View Cart “Orange AD30TC” has been added to your cart. 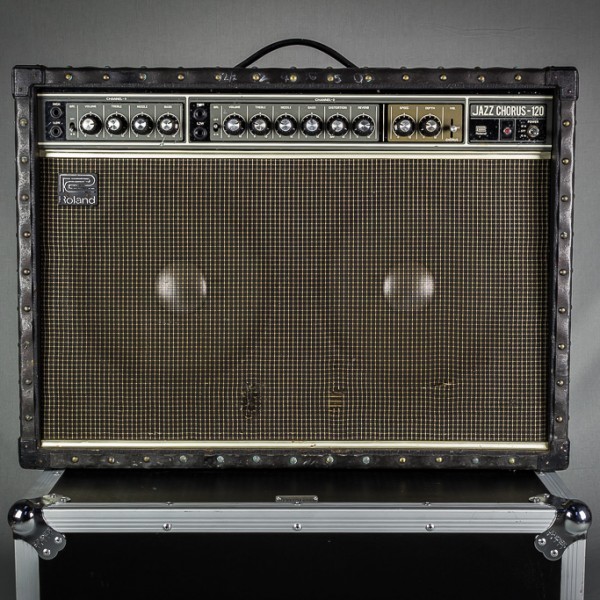 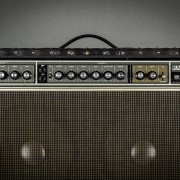 The Jazz Chorus series became increasingly popular in the late 1970s and early 1980s new wave and post-punk scenes because of its clean yet powerful sound, durability and relatively low cost when compared to the more commonly used amplifiers of the time such as Marshall or Fender. It also found favour amongst funk players in America. It also became popular to use for clean tones in heavy metal, with the most famous users being James Hetfield and Kirk Hammett from Metallica.

Most models have controls based on the JC-120’s standard setup. There are two channels, one clean, the other with effects. The built-in effects include stereo chorus, vibrato, reverb, and distortion. The amplifier features high and low inputs, a bright switch as well as a three band equalizer and volume for each channel.

This amp takes pedals really well due to its excellent clean tone. Adding a distortion pedal in-front of this amp will turn it into a completely different beast, making it suitable for all styles.

Please note the 120w version is illustrated in the pictures, but they do look the same and have the same features, the only real difference is the lower 50W output in this version.

Be the first to review “Roland Jazz Chorus 50” Cancel reply