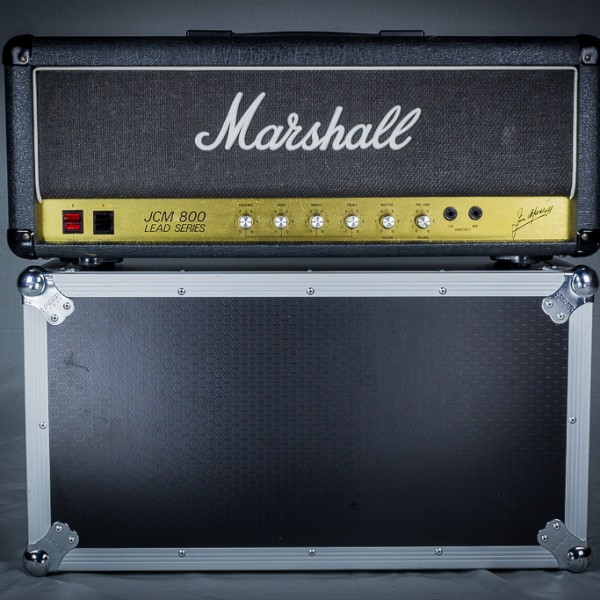 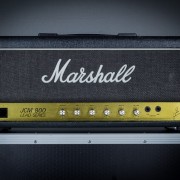 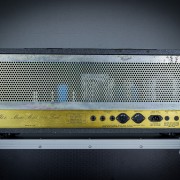 These were the second series of Marshalls equipped with a master volume, which allowed for more distortion at lower volumes. Compared to the earlier “Master Volume” series, they offered some advantages, including the possibility to be patched internally and linked with other amplifiers. The JCM800s were equipped with two channels, which could be activated via a foot switch, allowing for separate lead and rhythm sounds. They also had an effects loop and reverb, also a first for Marshall.

The amplifier was equipped with EL34 valves (tubes) for amps sold in the UK and 6550 tubes for amps exported to the United States.[3] The JCM800 is considered a “hot” amplifier because it has more gain stages than comparable amplifiers, and in “lead” mode (in the “high” input), an extra triode provides extra gain to the pre-amplifier, which “made for one hot rock amp”.

Be the first to review “Marshall JCM 800” Cancel reply